The Toyota 200 series 6x6 by 6x6 Australia starts as a 5 door SUV. It gets converted into a 6x6 dual cab pickup truck. The rear suspension uses coil springs.

During the conversion, the frame is cut on top of the rear axle. An extra frame section is welded in between the 2 frame parts. Afterwards, the frame does receive a reinforcement.

The third axle is driven via a pass-through in the second axle.

You can find more details on the conversion here. 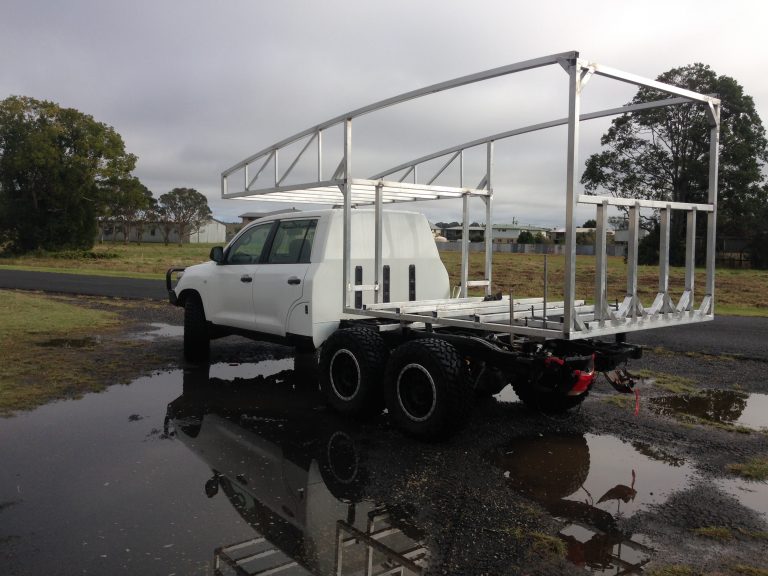 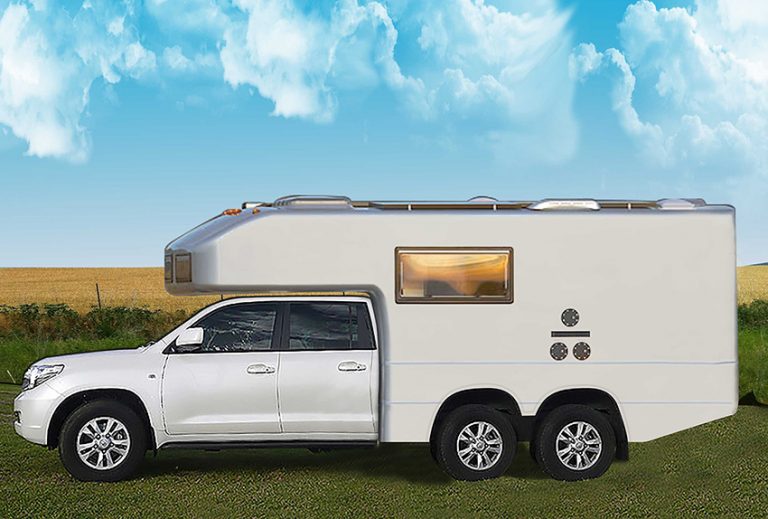 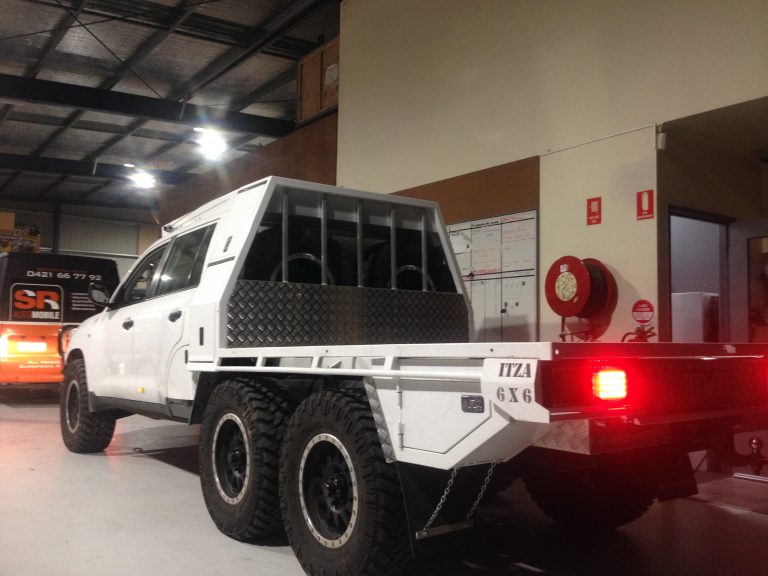