The 6x6 Rescue Attack Pumper is a light 6x6 fire truck by Marce Fire Fighting Technologies. The chassis is a 6x6 conversion of the Land Cruiser 79 V8.

The base vehicle is a Toyota Land Cruiser 79 V8 turbo diesel. Marce converts these vehicles into 6x6 trucks using a conversion kit from JMACX (Australia). This kit replaces the rear section of the frame, including the axles and suspension. The rear axles have a coil spring suspension. A drive-through in the second axel drives the third axle.

Marce builds its own front bumper/bullbar.

The first customer ordered his Marce 6x6 Rescue Attack Pumper with a 1200-litre water tank and a 200-litre foam tank. 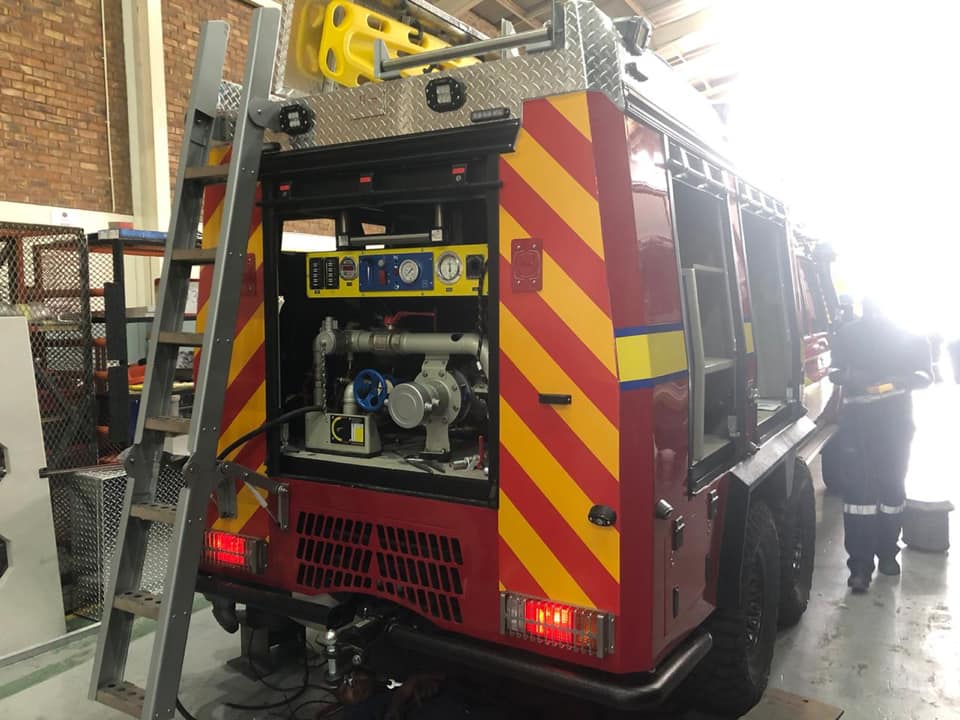