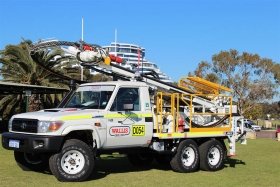 Multidrive Technology (MDT) does convert Toyota Land Cruiser 70 series vehicles into 6x4 and 6x6 vehicles by replacing the rear of the chassis by a custom one. Both the rear axles receive a track correction. A load sharing mechanism spreads the weight equally over the leaf springs on both the rear axles. The 6x4 conversion is almost identical to the 6x6. The third axle is a tag axle (or lazy axle).

Multidrive Technology (MDT) started converting vehicles into 6-wheelers back in the ‘80. Over the years, it used various models and manufacturers. Now it does focus its conversions on the Toyota Land Cruiser 70 series and the Hilux. Over the years, the MTD 6x6 conversion has evolved into multiple generations.

Other products from Multidrive for the Land Cruiser 70 series are a GVM upgrade, rear axle track width correction and chassis (wheelbase) extensions. Multidrive does also offer chassis extensions for the Toyota Hilux and the Ford Ranger. 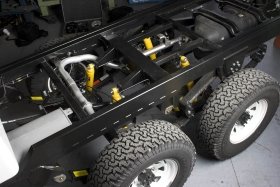 The 6x6 conversion starts as a Land Cruiser single cab, double cab or as an SUV. Multidrive converts the SUV into a double cab. This option is for customers who find the Land Cruiser 79 double cab a bit too cramped.

The original frame stops behind the driver’s seat. From there on, the frame is a custom one from Multidrive. Two wheelbase options are available. (500 mm difference) 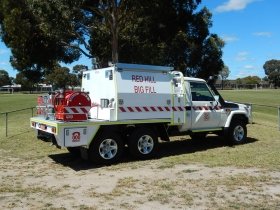 The rear axles are modified to strengthen the axle housings and to correct the track width (to follow the front axle). These reinforced axles retain their factory rating of 2300 kg. However, these axles do have a higher load rating in other applications (up to 2500 kg). The revised third axle its differential has an offset to the left. This offset allows the rear prop shaft to clear the differential of the second axle.

The 6x4 conversion is almost identical to the 6x6. The third axle is a tag axle (or lazy axle), which is custom made for the conversion.

The vehicle does have only one transfer case, which drives the second axle directly. 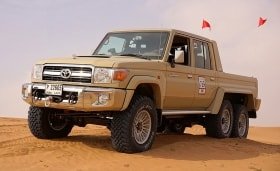 The MDT Southern Scorpion builds on the Multidrive MTD 6x6 conversion. It adds an upgraded interior (Paradrive seats) and a custom truck bed (tray), to transform the utilitarian Land Cruiser 70 series into a more upmarket vehicle. This vehicle is for private customers, mainly in the Middle East.

The truck bed has a fibreglass skin over a steel frame. It is custom made for the Southern Scorpion and has LED taillights.

The vehicle does have 35-inch tyres on 16-inch wheels. These large tyres require subtle changes to the front bumper.

NSV auto is the international sales agent for Multidrive. They do convert vehicles in the Middle East, using conversion kits from Multidrive Australia.

The Multidrive 6x6 conversion is in use in various applications. These include mining, fire and rescue vehicles.

The 6x6 conversion is available across multiple army vehicles, with the help of NSV auto. These include cars from Jankel and Mezcal (armoured). Some of these military vehicles have a GVM of 6300 kg. 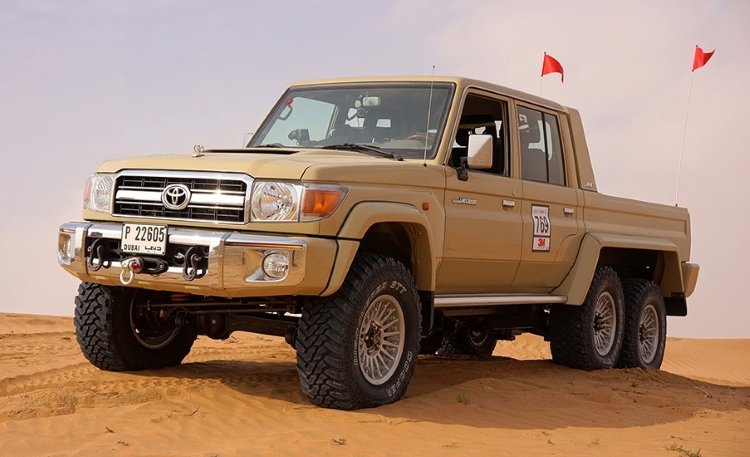 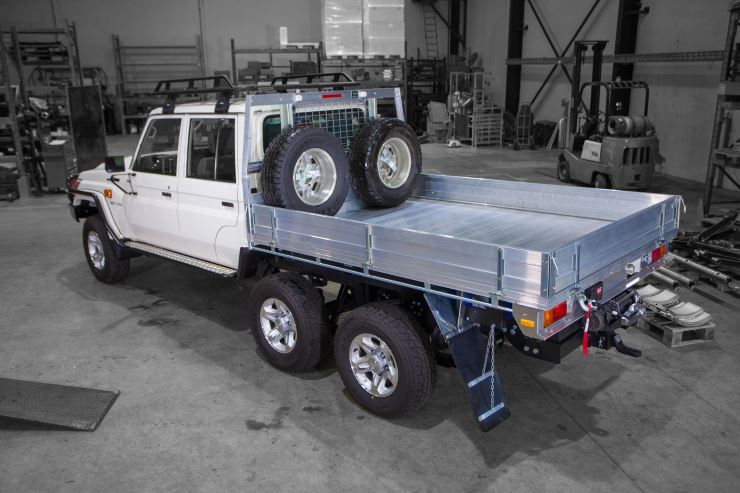 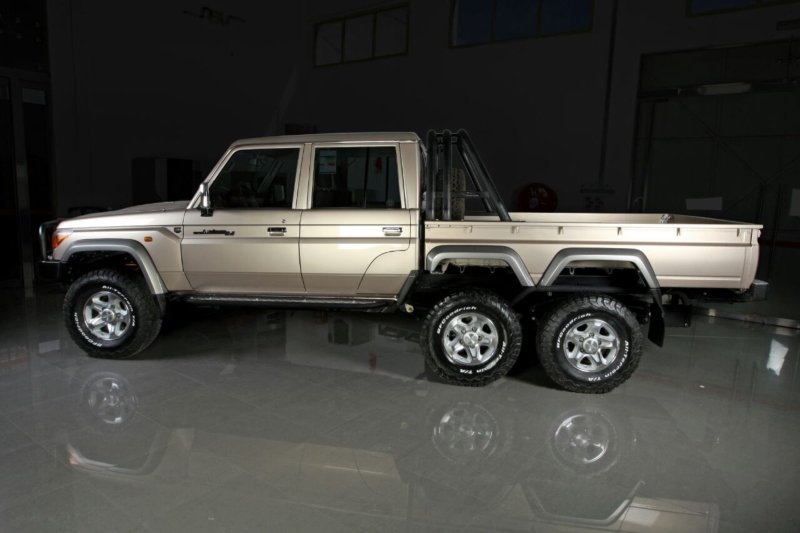 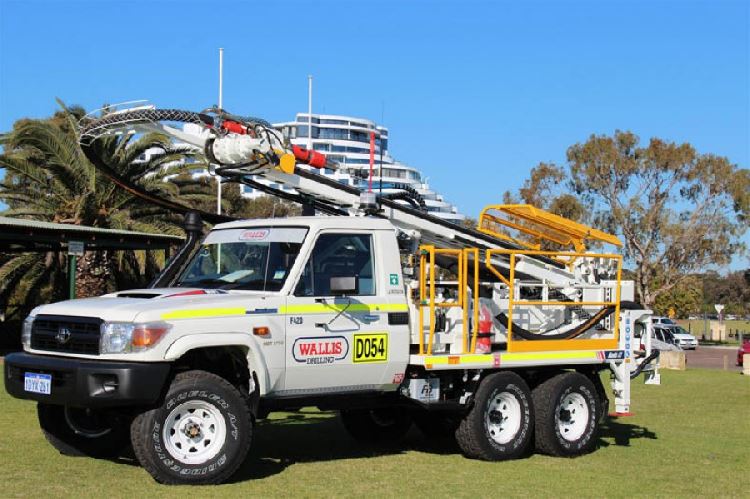 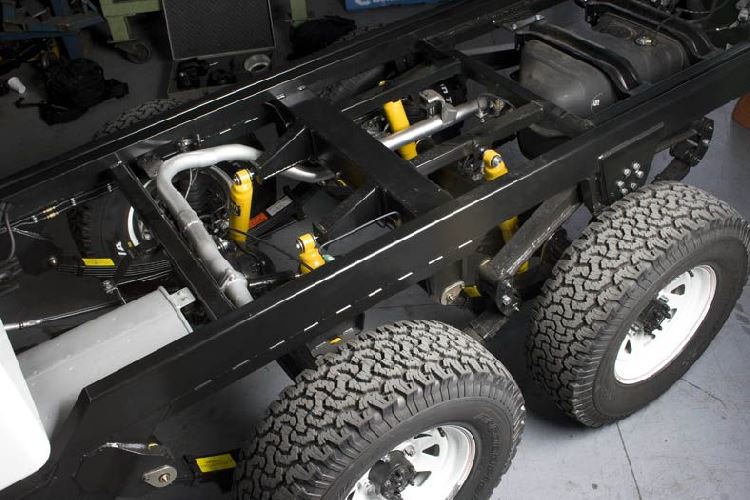 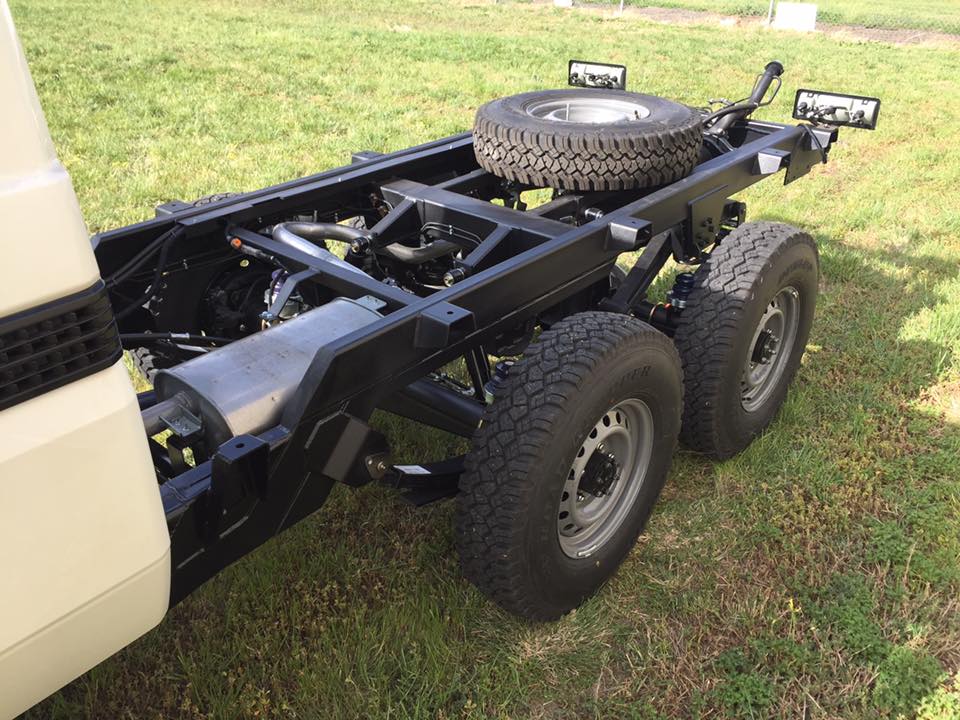 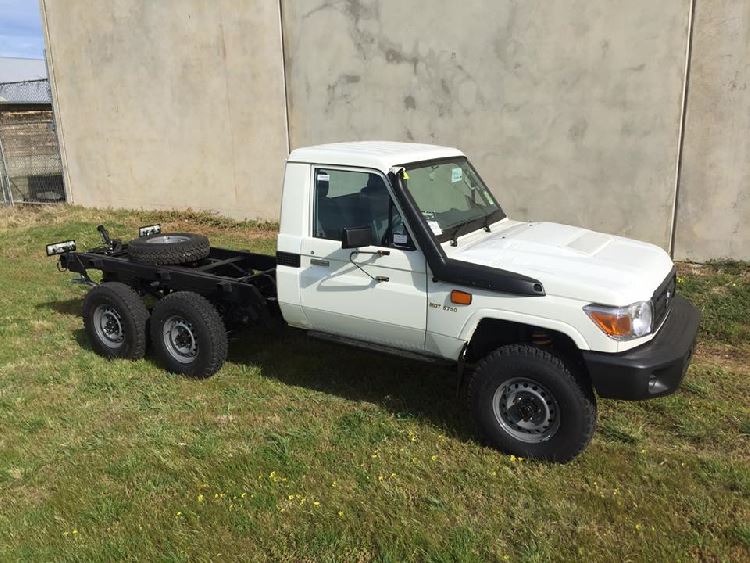 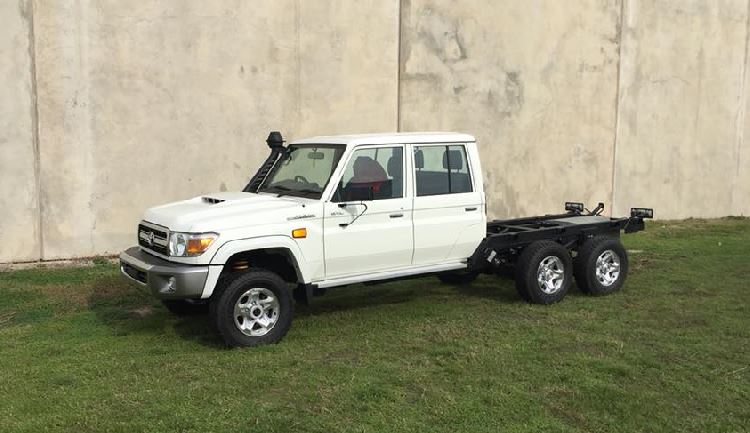 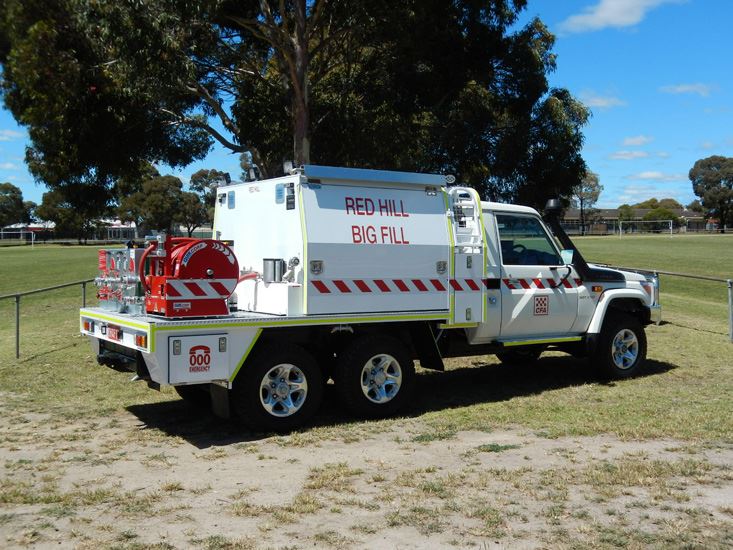 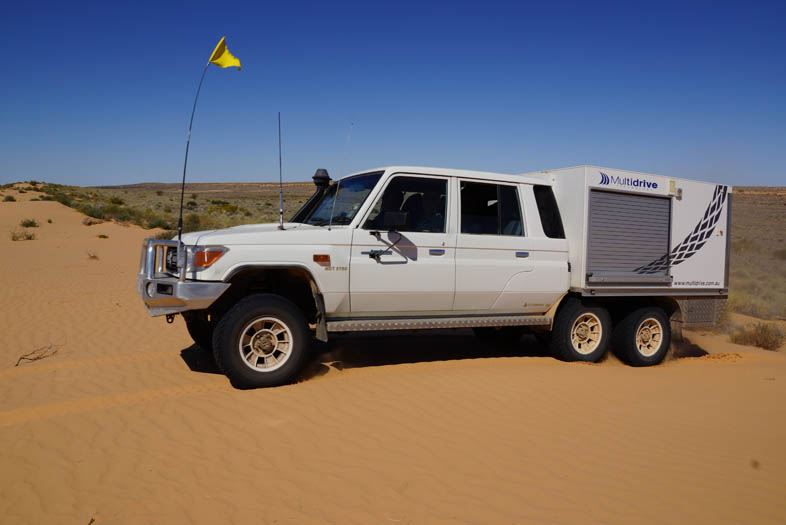 This MDT 6x6 has a cab based on the Land Cruiser 76 SUV (Picture credits: Multidrive Technology)

4xoverland travel through Dubai and Oman in a Toyota 6x6 by Andrew St Pierre White. (Part 1 of 3)

4xoverland travel through Dubai and Oman in a Toyota 6x6 by Andrew St Pierre White. (Part 2 of 3)

4xoverland travel through Dubai and Oman in a Toyota 6x6 by Andrew St Pierre White. (Part 3 of 3)